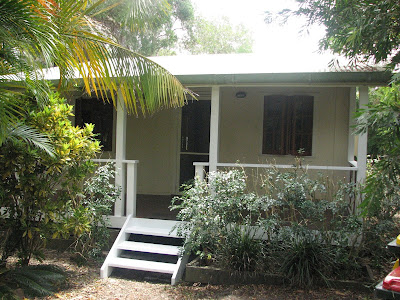 I am delighted to share the news that one of my writing friends is about to have her first book published. 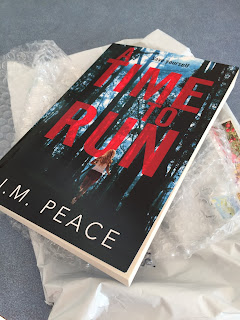 J.M. Peace is a policewoman, a wife and a mother (and my friend, how lucky am I?!)  A Time To Run is crime, set in Queensland, Australia, and it's going to be a stunning debut. It has already been awarded five stars on Goodreads.com - you can go here to read the reviews.


(You know where I'll be in the next few days...I have my own, personal, signed copy. Eat your heart out!)