Small story about a frog

Some woman found a sink plug in her green salad at a restaurant recently.  She posted a picture on Facebook, and the incident was reported in The Brisbane Times.  (Some people will insist on making a fuss.)  I believe the proper way to go about this would've been to talk to the manager, and to leave it at that.  As they say in the classics, Shit happens.

I know.  Not very long ago I was out to lunch with my dear writing friend, Andrea, when something jumped from my Caesar salad into my lap. Hooley dooley.  I shrieked. I caught it! Dumbfounded, I sat for a minute. "Did you see what I saw?" I said to Andrea.


It was a little green tree frog. I took the poor little thing through to the kitchen wrapped in my paper napkin - it was a Monday and they weren't very busy - and asked the chef if he knew the limerick:

A young man dining at Crewe
Found a fly in his stew.

Said the waiter, "Don't shout
And wave it about,
Or the rest will be wanting one, too."

But he didn't, so that fell a bit flat...and I began to feel a bit silly.

We released the little frog into the restaurant's back garden.  It had been raining and he shot off my hand and jumped under a large wet leaf. He probably sat there until his heartbeat had stopped quivering. He sure has an adventure to tell his grandchildren. Once upon a time, I was minding my own business in a garden of leaves... The restaurant staff were very apologetic and naturally didn't charge me for my meal. They told me their salad leaves were organic and ordered in from a producer out of town. But they didn't seem too phased. They were quite cool actually, which makes me wonder if this had happened before...

Anyway, that is how you go about it. I did post a piccie on FB - because Andrea and I thought it was funny - but I didn't mention the restaurant's name, or get in touch with the paper. Or write a nasty review on Trip Advisor.

I mean, the plug could've been released back into the sink, couldn't it? 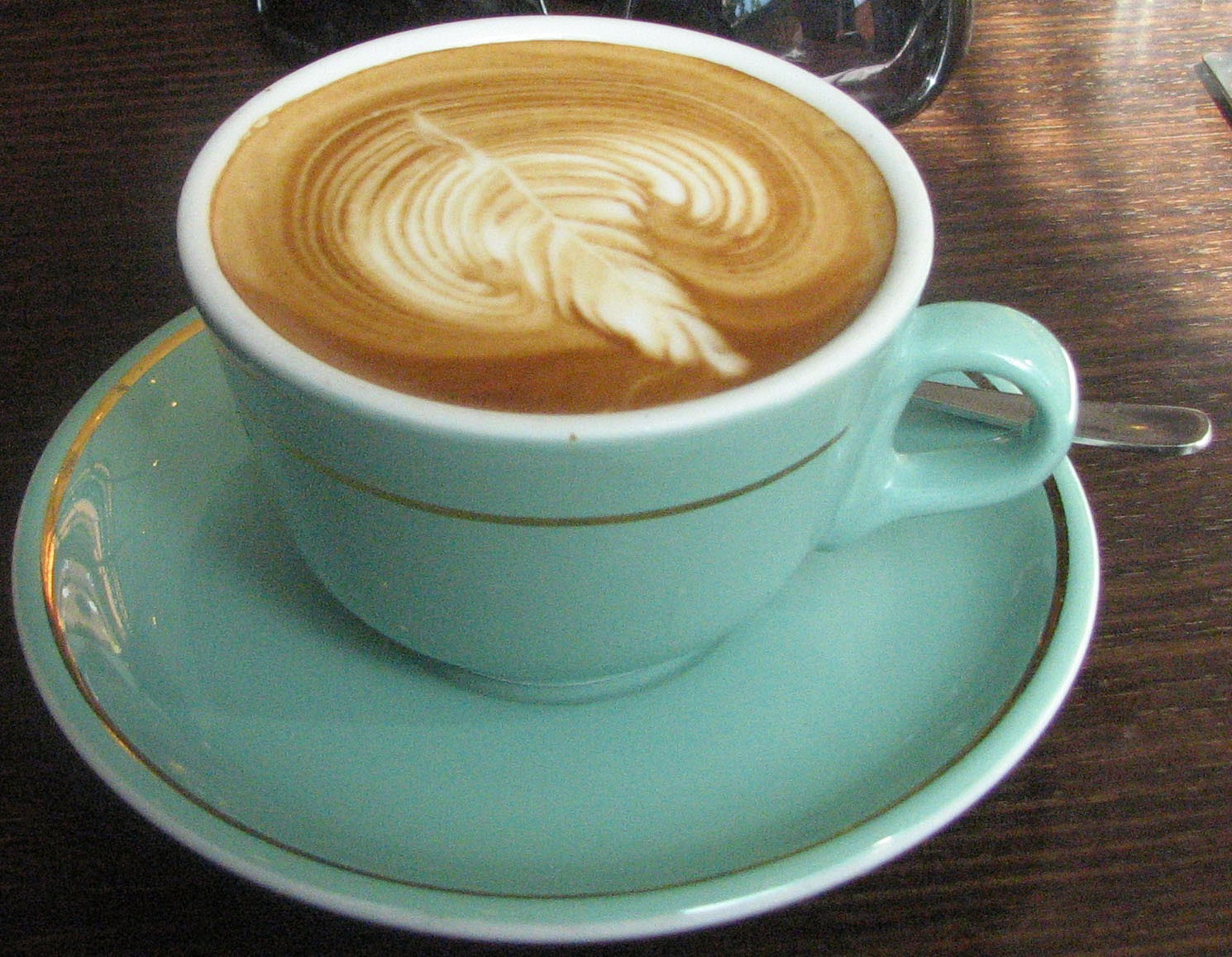 Bronwyn is a sweetie. She has cropped dark hair and dark eyes, with a pale skin, and sometimes she has a sore on her mouth, like a cold sore (is that what they're called?). She's a little overweight, cuddly-like, and she's a straight-talking woman. You can banter with her.  I've got this vague idea she's in a relationship with another woman - I don't know where I get those vibes from. I know they have a couple of kids between them.

Robert is small and lithe, with thinning hair, and he moves quickly. Unpacking this, unpacking that. He's probably in his forties. He has an open, happy face. When he says to me, "How are you?" I can tell he genuinely wants to know.

Michael, the newsagent, is Asian.  I have no idea from which part of Asia he comes; I'm not good at picking this. He's probably in his fifties, but I find it hard to tell how old Asian people are. His English is good, and he's polite and he always smiles at me. The other day when I was 10c short for the paper he said I could bring it the next time. He probably has had an interesting life. He could have been a refugee, I think.

Paul is gay. He wears a T-shirt that says something along the lines of, "Our buns are delicious", and he does this little wriggle with his bottom, and this little teapot thing with his fingers when he's acting the giddy goat. He calls me Miss Kathy...

Should I go on?  I think you get the idea. As writers, we need to make observations about people, about characters. We need to practise capturing the essence of a person in a couple of lines.

What do you think? How have I done?

I am happy to tell you that I am currently a guest of the very talented and delightful young writer, Rebecca Jessen.  Bec is the author of the verse novel"Gap", and was the winner of the Queensland Literary Award for Best Emerging Author in 2013. You can go here to read my guest post, and to find out more about the lovely Rebecca Jessen.