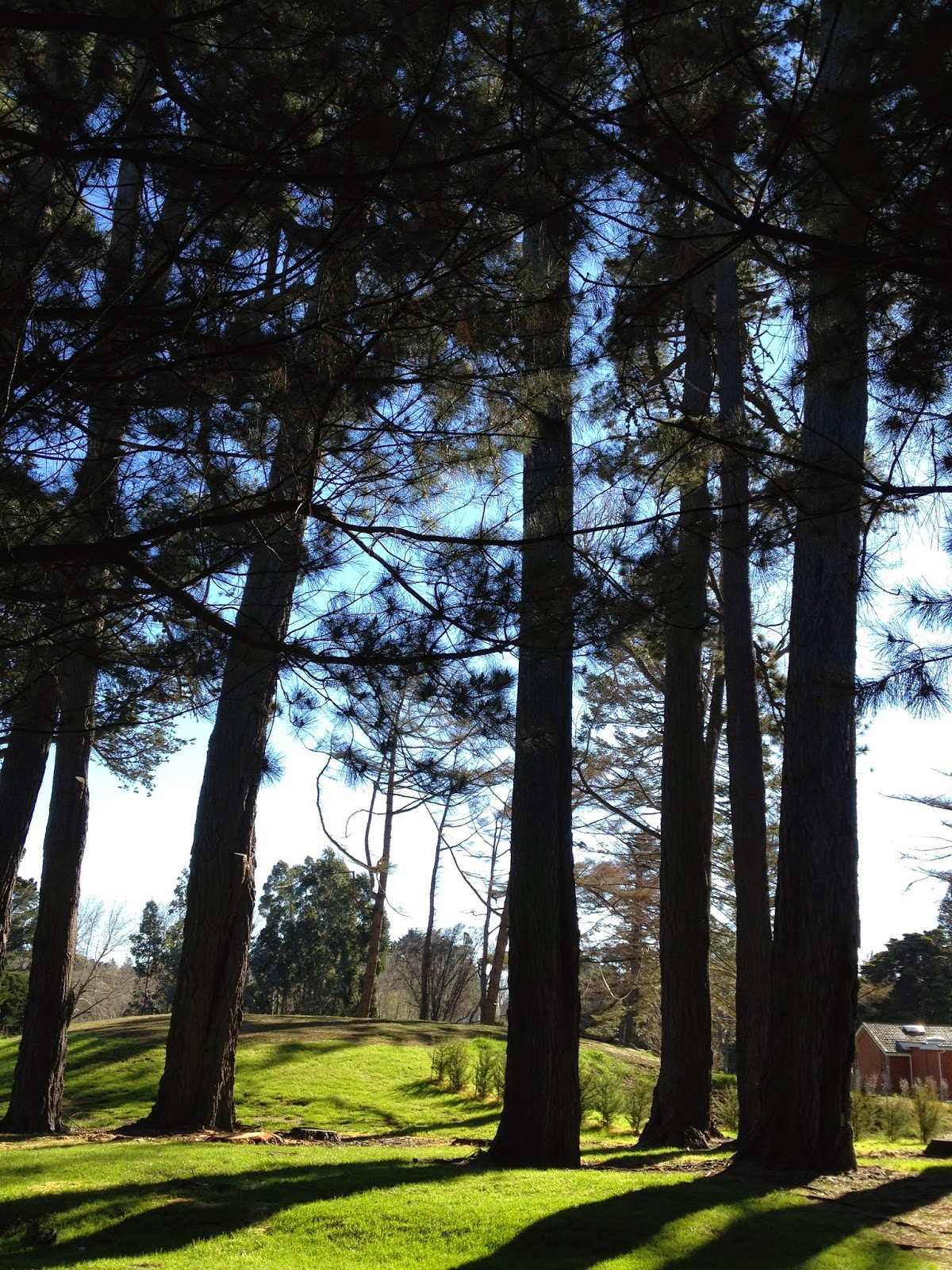 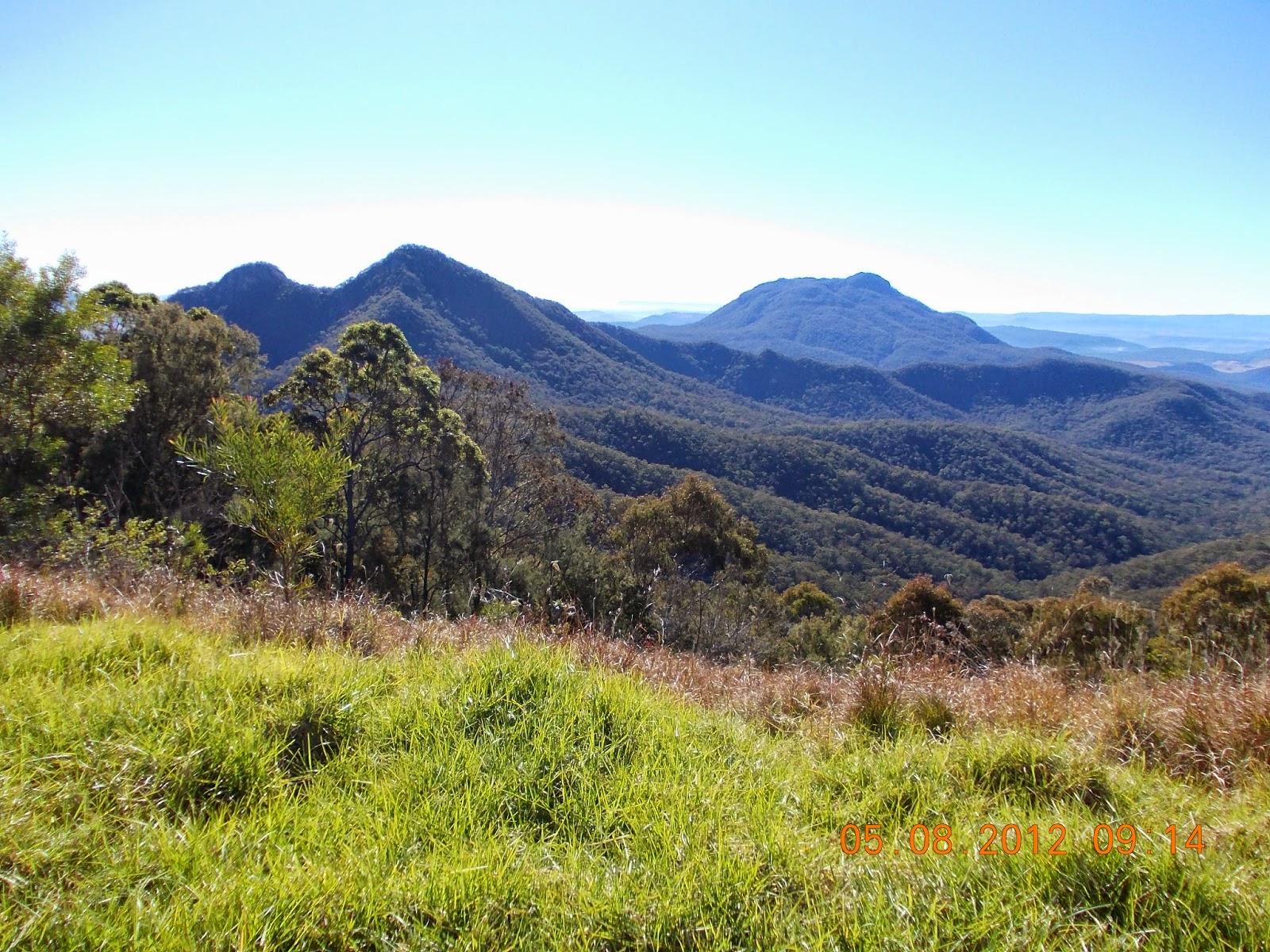 Some of you will know that I am a little obsessed with book covers. You can't judge a book by its cover, but a good cover sure does a lot to recommend a book. It's like dressing up for a date.  So along these lines I've voted for the People's Choice Award at the Australian Book Designer Awards 2014.  You can do so, too. But be quick, it closes 19/8/2014. Go here.

As you can see, there are some spectacular covers. Sigh.