On Tuesday, my writing friend, Andrea, presented her Final Seminar for her PhD in creative writing, and I was invited to attend. Her PhD is on The Role of the Nonhuman Natural World in Recovery from Psychological Trauma. 70% of it comprises a creative work, in this case a novel called The Child Pose, and the other 30% is the exegesis.

The presentation was stimulating, inspiring and thought-provoking. The thesis posed a central question and three sub-questions. The central question was this: How can a novel embody a narrative of recovery from psychological trauma, in which recovery is primarily a function of the character’s subjective interaction with nature?

I think to understand this better, it is helpful to give some examples of novels where the protagonist is suffering some kind of trauma and is made whole (or is on the way to being made whole) by communing with nature. One that came to mind is The French Lieutenant’s Woman by John Fowles. Here, the female protagonist, Sarah Woodruff, rambles through the countryside and paces the sea wall at Lyme Regis, gaining some kind of succour from nature. Another I thought of is The Light Between Oceans by M L Stedman. The central character, Tom Sherbourne, suffering the horrors of the trenches of WW1, undertakes to look after a lighthouse on Janus Rock, and the experience helps him to find himself again. 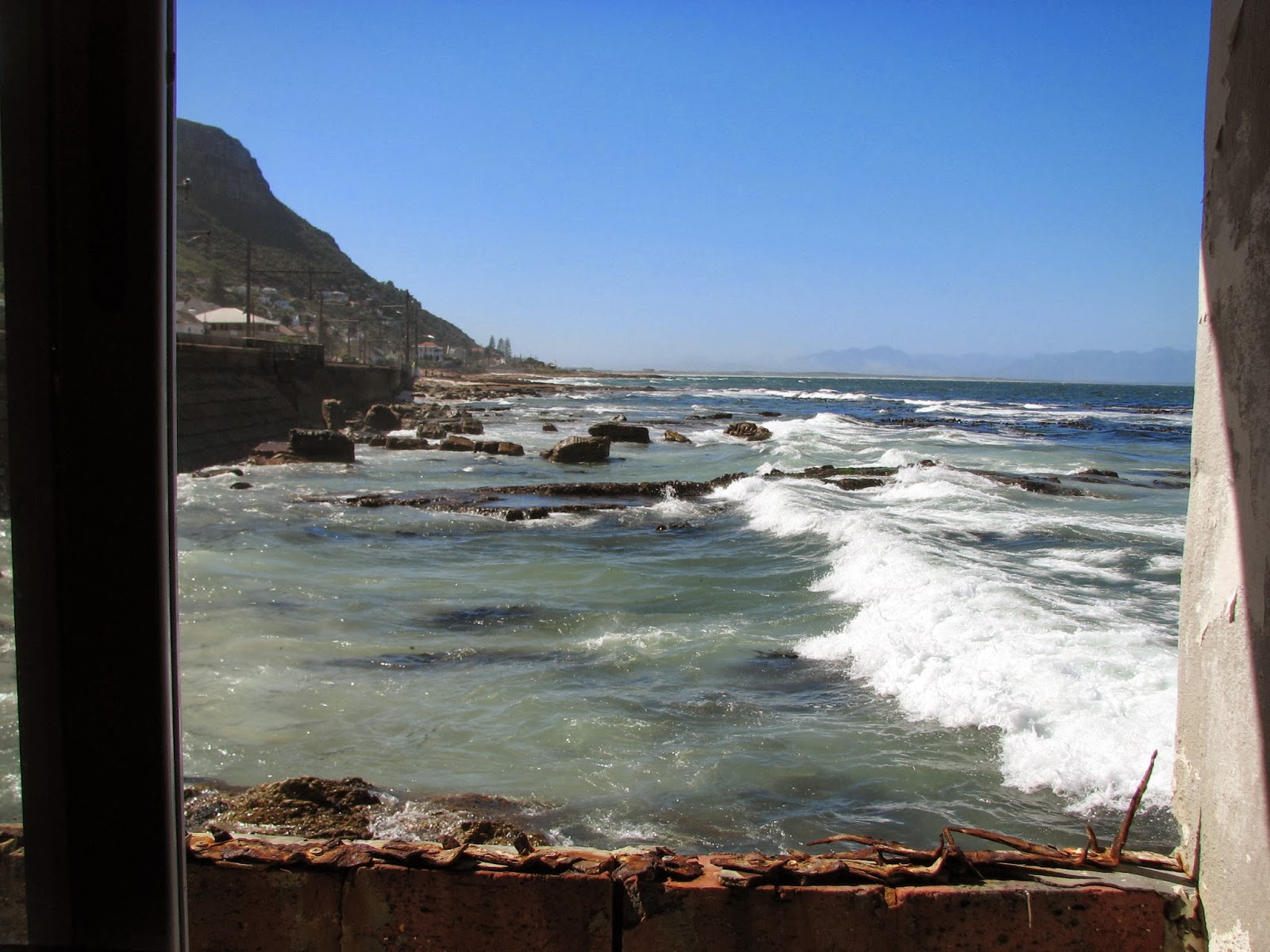 There were three sub-questions to the central one, and the one I found most interesting was: What specific techniques of fiction writing, in the context of contemporary ecocriticism and ecowriting, help to create and illuminate a narrative of recovery from trauma? Here the fact that Andrea has transposed her novel from first person to third person, to second person, and back again to third person, gives you an indication of what she discovered in doing so: that only by using the third person POV was she able to “illuminate” the recovery from trauma.

I have read the novel in an early draft, and I can tell you now that the sea plays a big part in it - hence my pictures of the ocean. Needless to say, I am very much looking forward to reading it again. Preferably as a book in my hand, of course.

There was a panel of five in the lecture room, to give feedback before submission, plus a couple of invited guests (myself and Andrea’s husband), and a handful of other PhD students. Andrea gave a power point presentation and talked for about forty minutes. What struck me the most was how much work was involved. Well, duh, you might say, it is a PhD, but still. It is an enormous amount of work, at an high intellectual level. 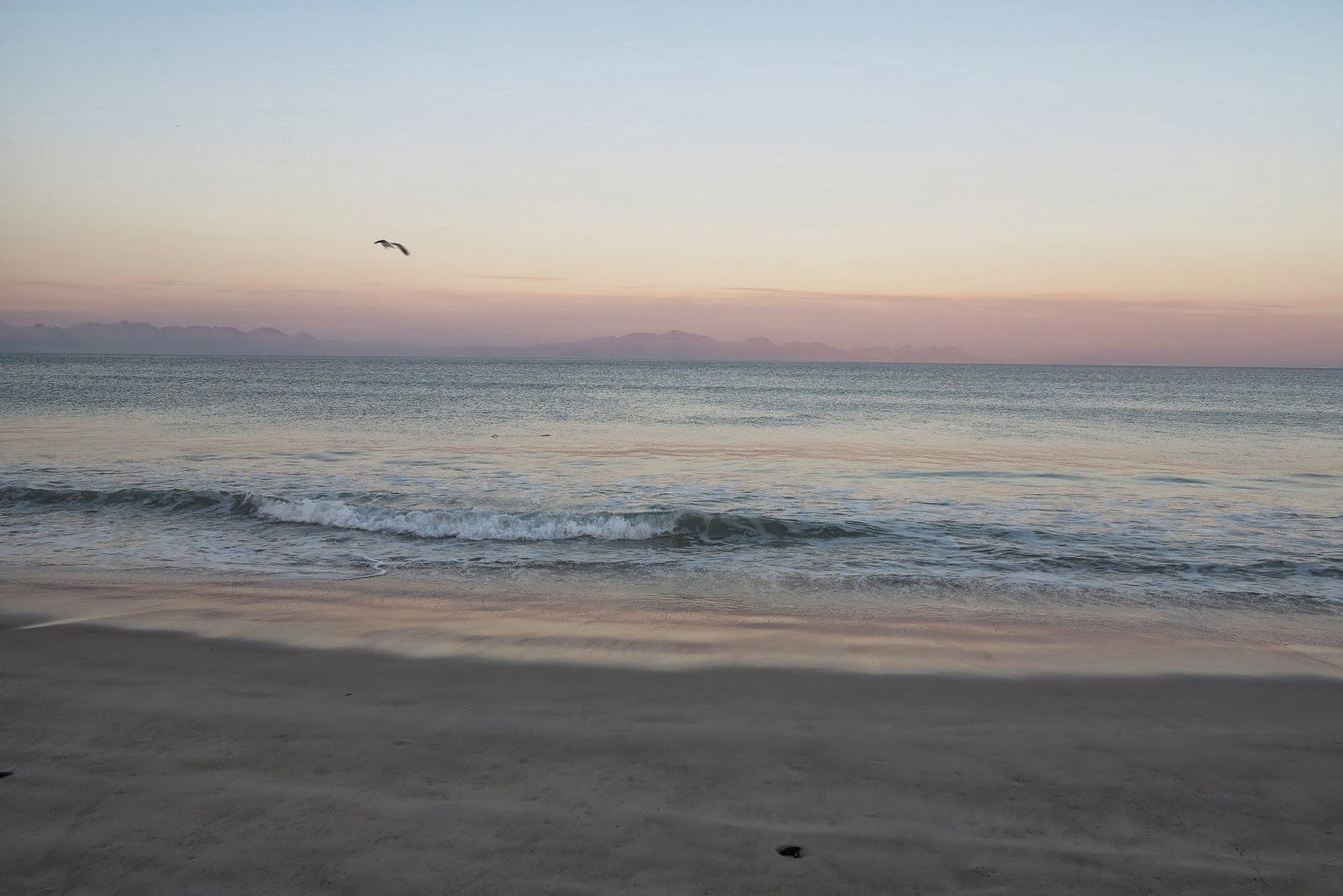 I’m in awe of her. I’m proud to be her friend, and her writing buddy.

I would’ve liked to have blogged in more detail on this, but this is not my PhD. Hopefully, the little I’ve put down here will make interesting reading, and will inspire Andrea to blog on the subject in the near future… 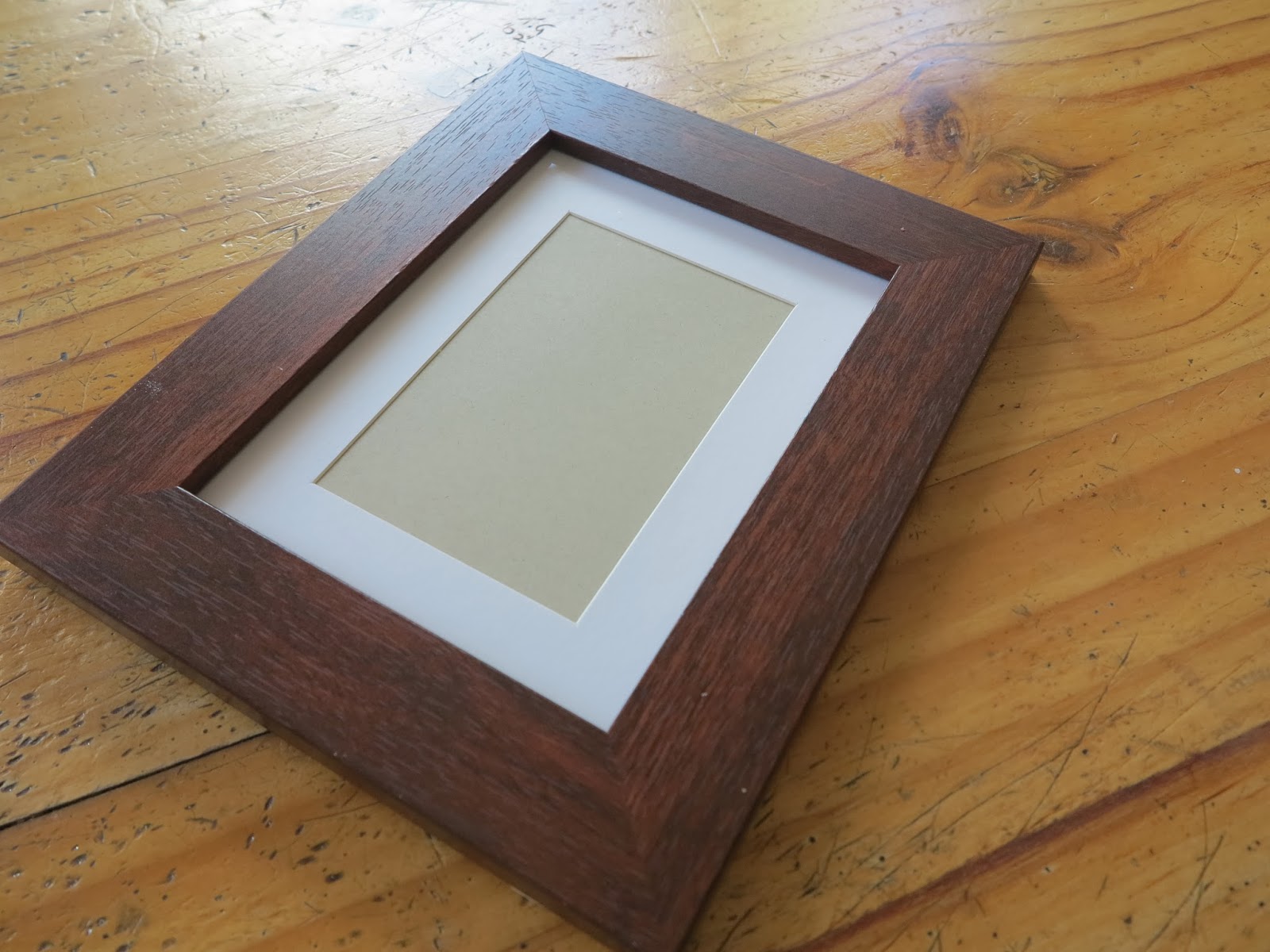 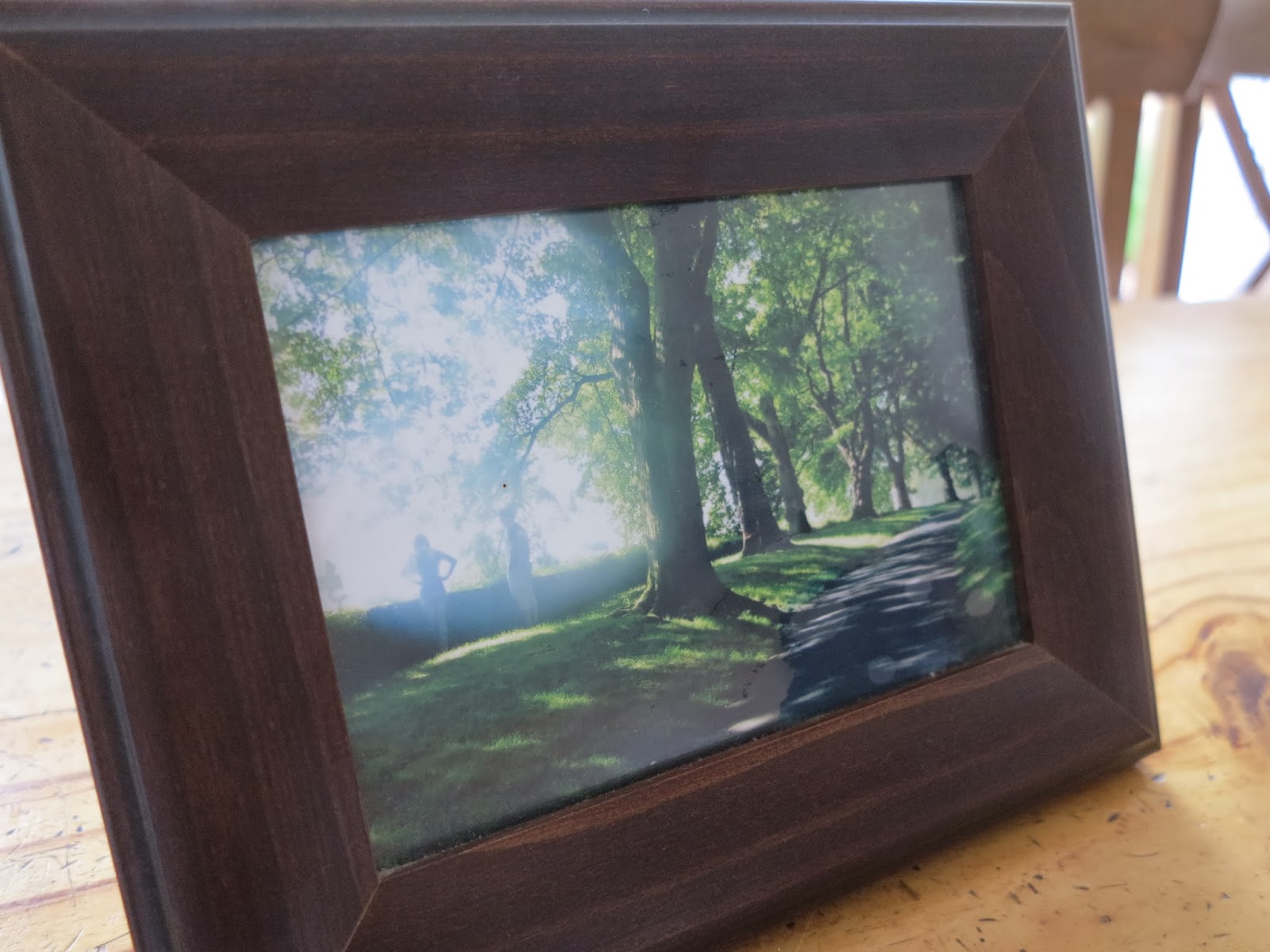