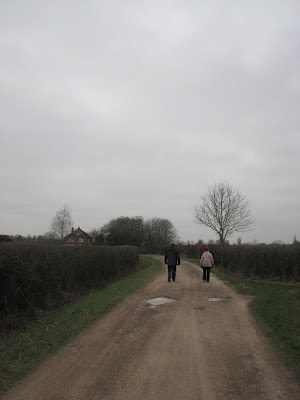 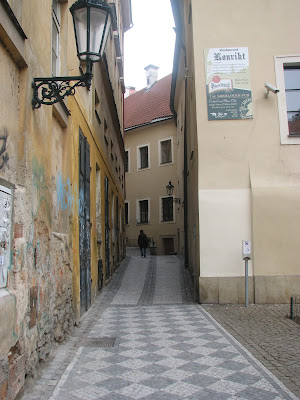 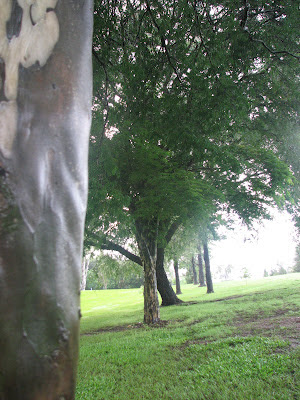 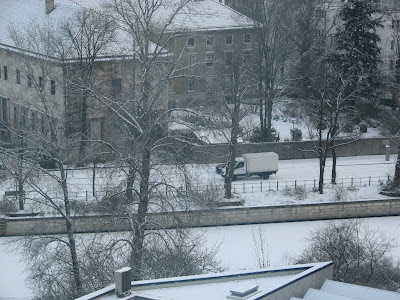 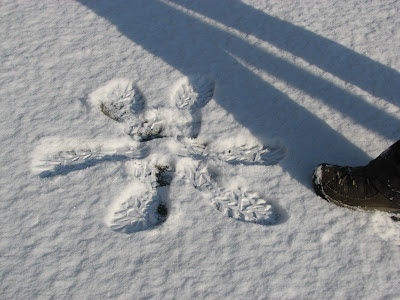 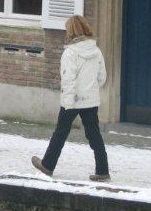 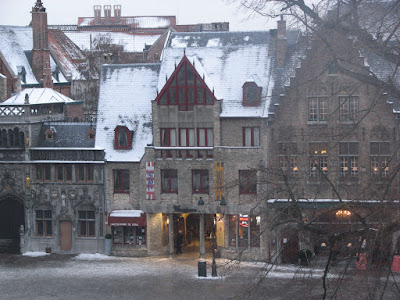 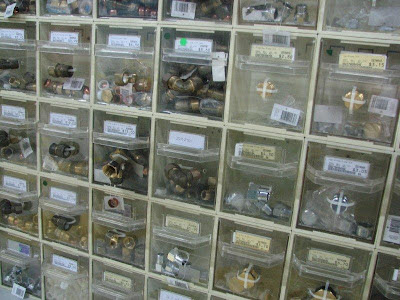 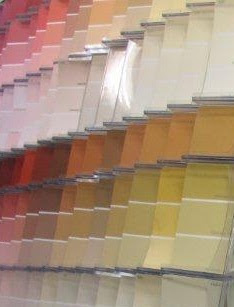 In the end, and it takes me some time, I choose something called Blue Fog. I stand and wait. I wait and I watch him while he adds the pigment and the tin is jammed into a vice and churned for some time and with some violence and I begin to understand paint a little.
I carry the tin out to the car with both hands, like a prize, and pass a tradesman and filled with the flutter of hope I smile at him, and he smiles back but I think it is because I am a woman carrying a paint tin. When I reach home I go out to the back deck and place the tin on the table on old newspaper sheets and using a screwdriver for leverage I remove the lid. I peer into the depths. The colour seems richer and heavier than what I wanted, and I start to feel foolish.  Using a thin dry stick I give it a stir and it is the texture of thick custard, surprisingly resistant but also smooth and slick and aloof in a way that custard can never be. I pour off a quantity into a well-washed dog food can and replace the lid, pressing it down with a firm hand and giving it a whack with the screwdriver’s handle and denting the metal with some satisfaction on my part.
The paint brush is one made from camel hair with the density of a thousand hairs per square inch. I run the top of my hand over its bristles and it feels good. Trustworthy. The ladder to the roof leans against the wall. The sky is dark blue and a tuft of sheep’s wool scuds across its surface. All that remains is for me to return to the house to have a long drink of water, letting it run straight from the tap into my mouth, and find my hat and my sunglasses, and then I place the paint on the top rung and brush in hand I mount the ladder.
Posted by K W George at 13:48 No comments:

Narrow cobbled streets, uneven in places. Dark, stained buildings. A sense of history. I walked to the hilltop, gazed down on a feeble sun, and a drifting low mist. Bridges over the grey river. A high-walled, forbidding castle on my right, and the elegant soaring spires of the cathedral. Then suddenly – not a Crusader on horseback – but a skateboarder with red sneakers hurtling over the embankment. 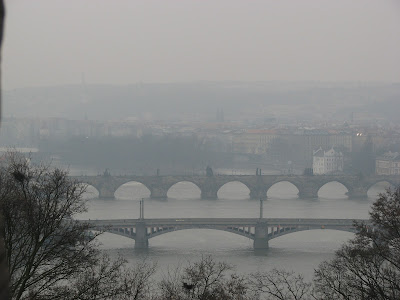