So, like most writers I know, I've had a break over the festive season. I've done no writing, apart from emails and shopping lists and scribbling answers in cryptic crosswords. I'm not mad at myself because, for one thing, I find it very difficult to write when I'm not in front of my PC in my study. Maybe when I become famous and have deadlines I will learn to write anywhere...

So today I'm posting some of my current work here - in the hopes that it will inspire me to get going again. I don't think it matters that it's out of context, or that it's a first draft. And I don't know why I feel I have to explain this. Other writers just post their work. End of story. 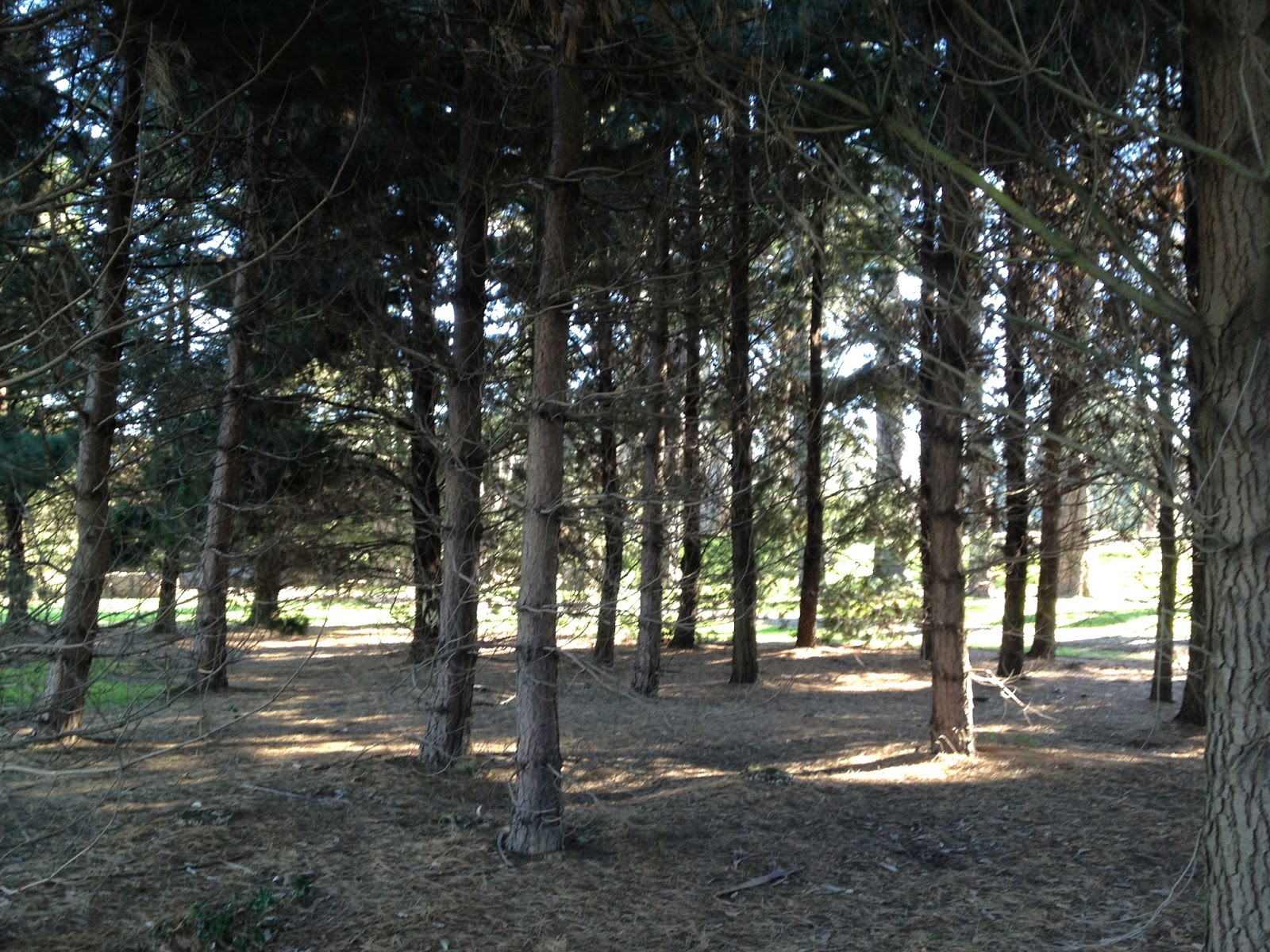 "Hospital. The word jerks him back to the present, to the image of the scene he saw yesterday, the room he witnessed in Charon House. He’s been walking without purpose, his thoughts in the past: another world. He glances back down the muddy track, but nothing is familiar. Looking ahead he spies a signpost amongst the greenery. He may as well keep climbing, although he is not prepared. He has nothing with him—no torch, no binoculars, no food—and he remembers that he hasn’t had breakfast. Only that cold cup of tea. The idea of returning to the cottage simply to eat something seems tedious. What kind of man is he that he can’t last more than a few hours without food? He glances at his watch. There’s plenty of time to go all the way to Angels Playground, as he’d intended to yesterday before he got distracted. What else is there for him to do?


He reaches the summit and doesn’t pause for breath. There’s no point; he doesn’t have the binoculars. And down the overgrown path he goes. It feels like he’s been away from Angels Playground for months, whereas in actual fact he was here a couple of days ago, but it makes him wonder whether the swing will still be there, and why he thinks anything might have changed, and he realises that for some strange reason he’s excited. Excited? Yes, excited. How else to explain the sense of urgency? What the hell is going on? He wishes he knew. All he knows is the mucky path, which he’s almost running down, brushing aside the wet greenery, and working up a sweat.


He bursts out into the open field, but it’s empty. Empty of everything except the extensive swathe of grass and the rusted swing. There’s nobody there. But who was he expecting exactly? He perches on the swing to get his breath. Pulls his jumper over his head and turfs it to the ground. And then leans back and pushes himself off. Slowly he gathers speed. Soon he is soaring in the air, his legs tucked underneath him, the breeze in his face. Liberated. Sublime. Like being high. Ha ha. He closes his eyes and relaxes and the swing carries him back and forth, back and forth, back and forth, and he knows that more than anything he wants to bring the girl here. Imogen. He wants to share the playground with her, and he wants to push her on the swing.To be on the receiving end of her delight.


Gradually, the pendulum motion winds down, and comes to a stop. And he sits with his boots dragging in the hollowed-out earth beneath them.
He’s going to paint the swing, that’s what he’s doing to do. Then he’ll bring her.


He doesn’t consider how he’ll bring her, his head is too full of ideas—he needs sanding paper to get rid of the rust, then he needs a paintbrush and paint. What colour? Something bright and happy. Red? Definitely red. He could replace the rope, too. Make it safe. There’s a danger of the old and fraying rope snapping.


Charged with new found energy he hops off the swing, scoops up his jumper, and heads for the path back home. A hardware store is what he needs. He hopes there’s one in the village."