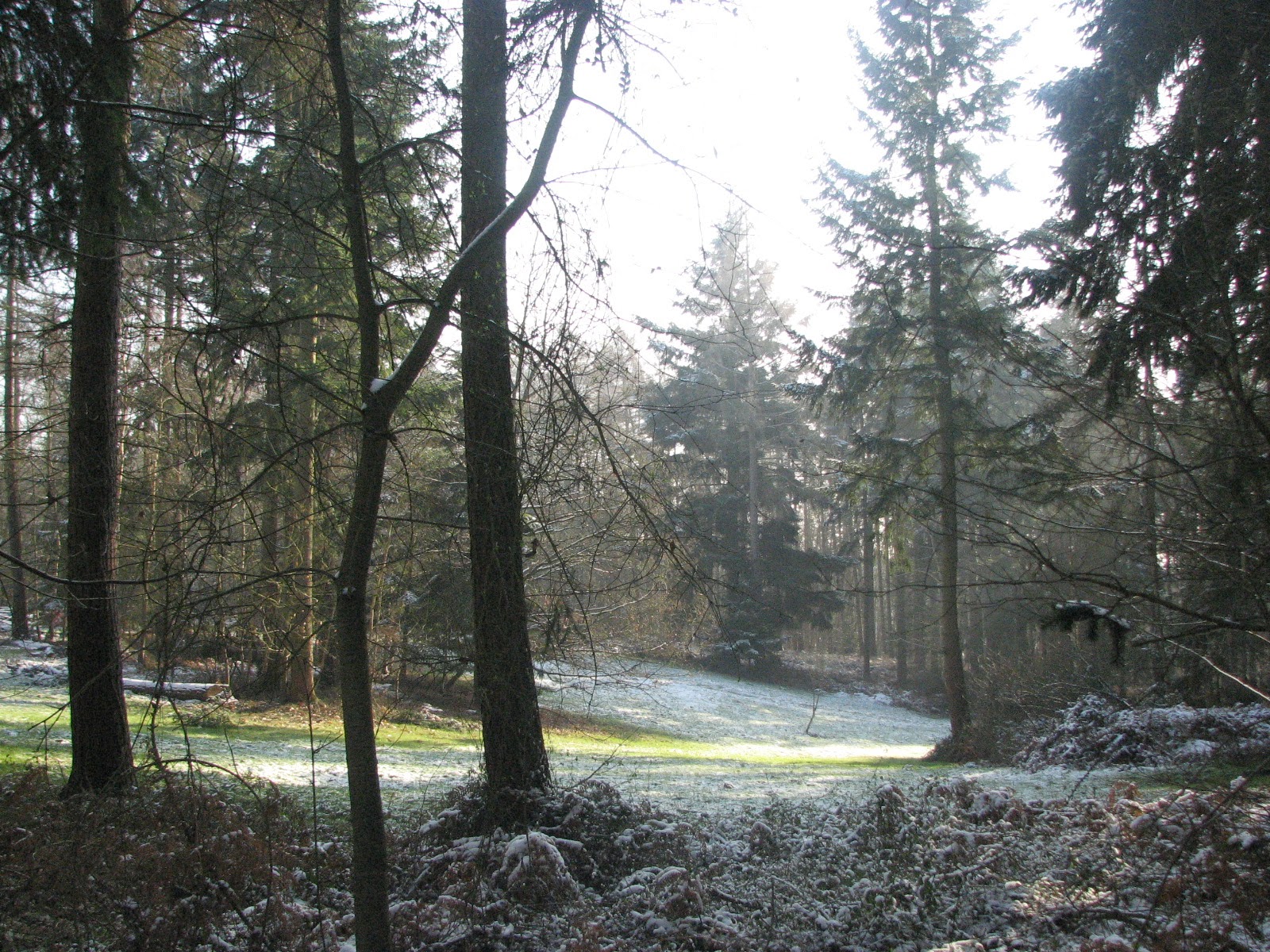 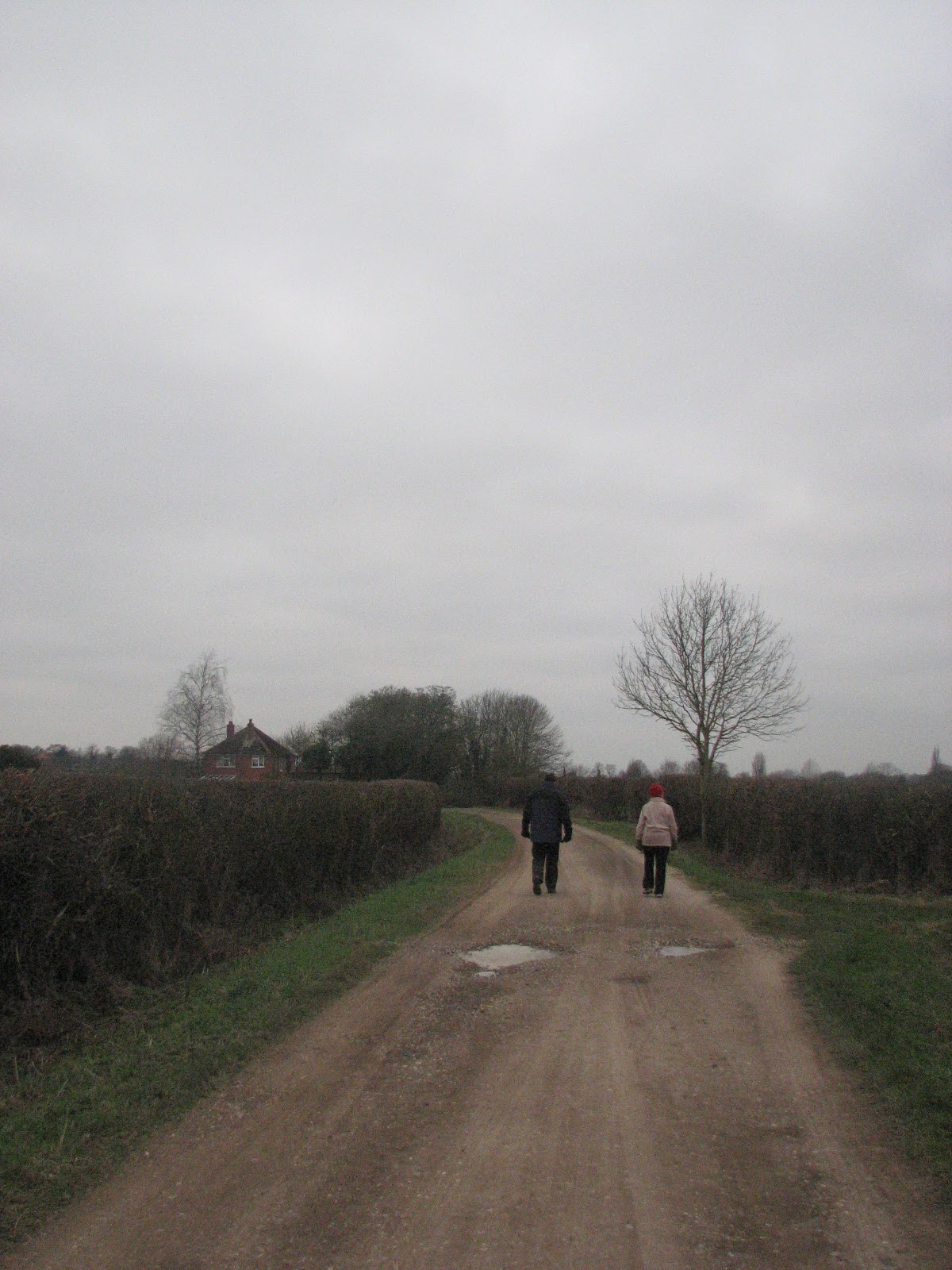 *The title got me thinking about Roberta Flack's beautiful song, Killing Me Softly. You can go here to listen to a version of the song.
And you can go here to read some interesting music trivia. I had no idea.
Posted by K W George at 11:43