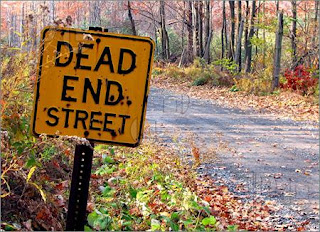 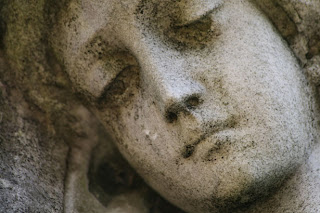 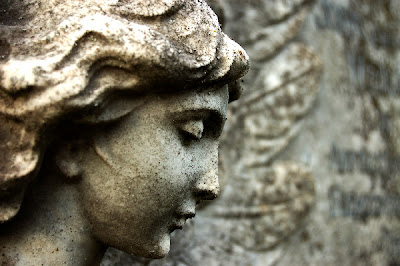 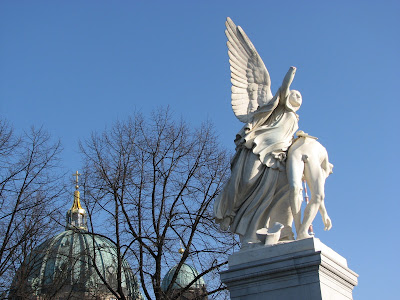 The bottom line is inspiration can come from the oddest places.
Posted by K W George at 10:33