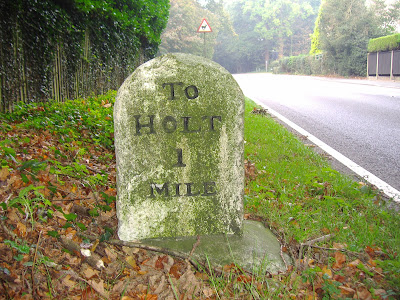 One is that I’ve been blogging for a year. 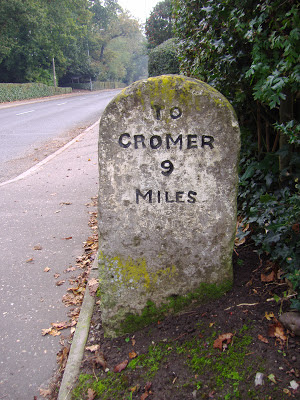 The other is that a couple of days ago I finished the first draft of my gothic novel.

The two are connected. The first blog I wrote was about imaginary friends, and this is the subject matter of my novel.  This also means, of course, that it’s taken me a year to get down a first draft. And, yes, I would have liked to have progressed a bit quicker – who wouldn’t? – but I did have some major interruptions, including a trip overseas.   In addition, at one point, I felt like throwing it all away (see blog of 4th May) because I couldn’t work out how to proceed.  I was in pain.  But I persevered.

The narrative is in two parts and I wrote most of the second part before I completed the first part.  I was very fortunate to be able to do that.  It was like having two best friends; when one was giving me the irrits I spent time with the other.

I had a few tears when I finished, not because I finished but because the characters I have come to know so very well have been going through some tough times.  I’m hoping this is going to come across to the reader.  I love a good cry in a novel.

I’ve reached the re bit now or, in pirate language, Arghhh. The part where I reread, redraft, rewrite, reconsider, reflect, re-establish, relapse (possibly) and regurgitate (not really but it sounds good).