Oranges and lemons, say the bells of St Clements

Yesterday morning I made a lemon meringue pie. 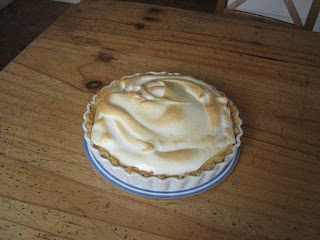 A friend is going into hospital tomorrow and we were going over there for Saturday night dinner, and I promised to bring dessert.  I made lemon meringue pie because he loves it.  I think he loves it because it’s simple and honest. So sweet and so sour.
My earliest memories of my mother baking are of her making a lemon meringue pie. As a small child I loved condensed milk, and my mother would give me a small amount in an egg cup, which I ate with a particularly small teaspoon to make it last longer. 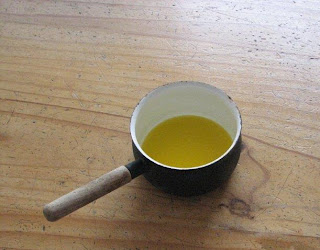 While I was melting the butter for the crust I got to thinking about words. I think it was yellow that started me off.  And then warm and, obviously, buttery.  Then I got on to squeezing the lemons and thinking about the quality of the word lemon and how it is so light on your tongue. 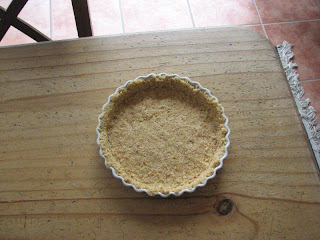 And how people have favourite words.  Mine is Tucson.  I’m not sure why, but I think it’s because on the page it looks clunky and awkward;  it looks like a word where you dither over the pronunciation. But when you say Tucson it’s soft and airy and so unexpected. Because of this I thought its origin might be French, but apparently it’s a Spanish word. Another word which sounds light is flummery. Although just when you seem to be taking off with flummery, sort of flying away, the two ems bring you right back to earth.  Flummery is an English dessert. According to Google, Bill Bryson described it as an early form of blancmange. It’s interesting how flummery looks and sounds like it is. Onomatopoeic.  In turn it made me think of flummoxed, a word that I haven’t seen or heard for some time. I think flummery is the sort of dessert you might make when you were flummoxed. 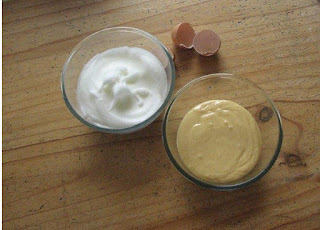 I went on to separating the eggs.  And the yolks were so rich and so yellow they were orange. I think words are very clever. 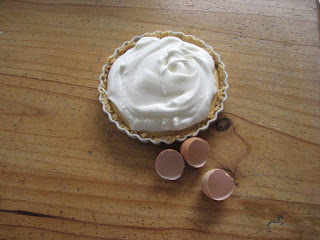 When my daughter was small, she and her friend had their own language.  They called it Shubble. I have no idea why, and I don't think they do, either. I asked her now about their secret language and she was very reluctant to talk about it. My son, when he was a toddler, made up his own words. A meatydadda was a concrete mixer. A waddy was a car.  Ergitzed meant he was finished doing something, eating or whatever. I find these words strangely compelling. 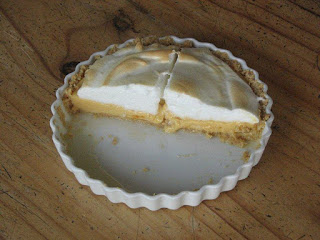 Another word I like is relentlessly.   Again, I’m not sure why. It’s not the meaning I don't think, it’s the way it sounds on my tongue.  The hard r, the three els, and the ending in particular, lessly. If I say it over and over I can believe I have a lisp.
Posted by K W George at 14:41